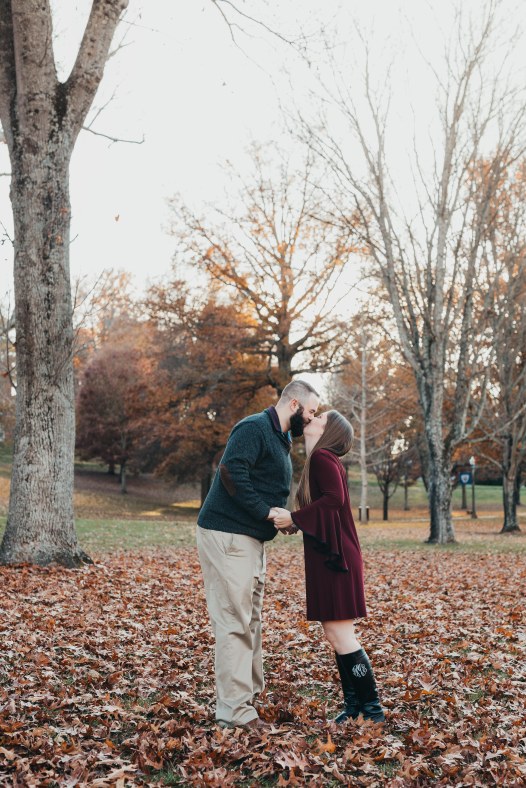 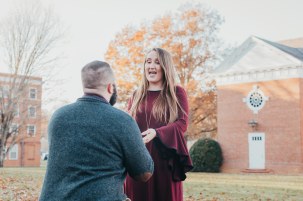 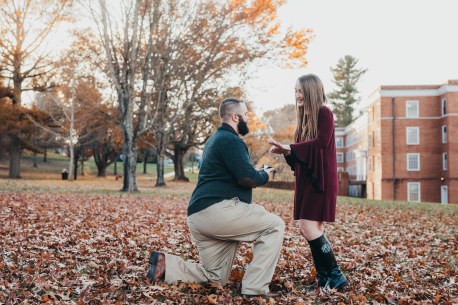 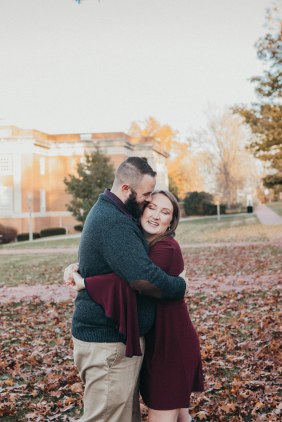 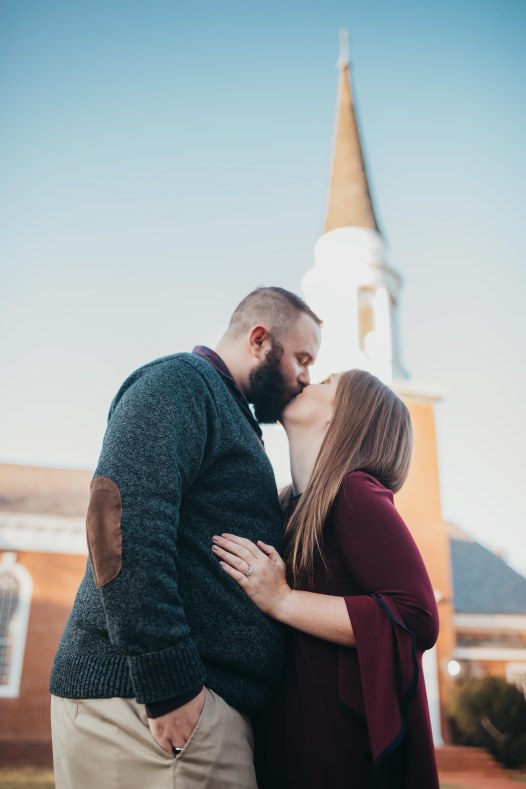 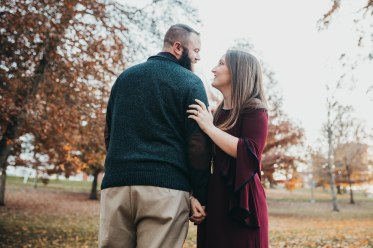 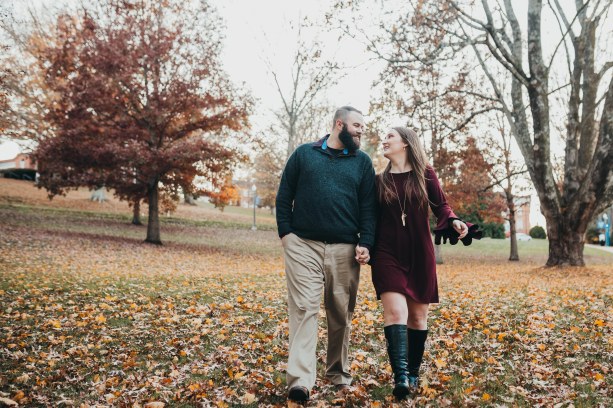 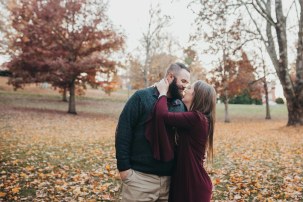 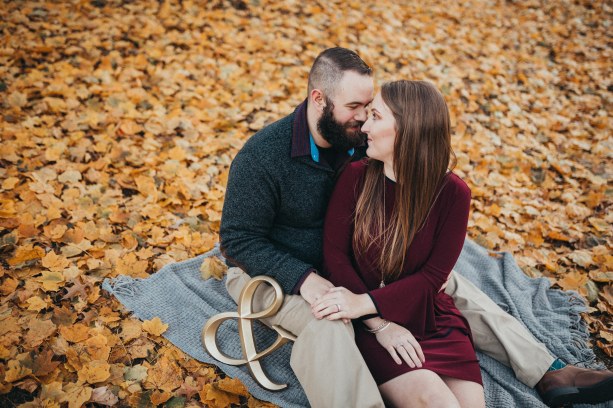 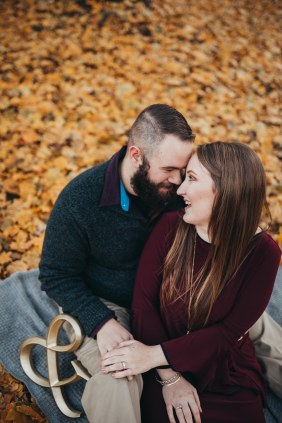 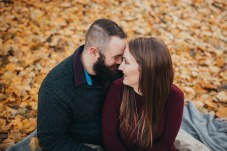 Dawnna contacted me about scheduling a portrait session for her Jonathan I was so excited to capture the last bit of fall colors with them on Emory and Henrys campus especially since it was where they met. She was so excited that she had talked him into getting some updated photos of just the two of them.

I was over the moon with excitement when Jonathan emailed me to explain that this wasn’t going to just be a couples session-he was going to propose! He wanted to start out with a few minutes of regular photos to throw her off, just in case she was expecting a proposal, and then we walked through the leaves to the chapel.  I asked Jonathan and Dawnna to tell each other what attracted them the most when they first met. Imagine Dawnna’s surprise when after they kissed he had a ring and was down on one knee.

I had a huge smile on my face and tears in my eyes as I got to share in this sweet moment.  The moments that followed after were precious-lots of questions about how he planned it and  who all knew about the plan. Dawnna was in complete shock. Thank you Jonathan for trusting me to capture this moment in your relationship! Your love story has just begun. 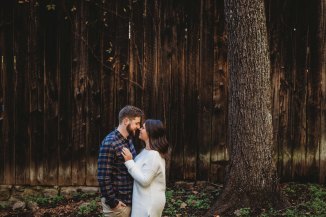 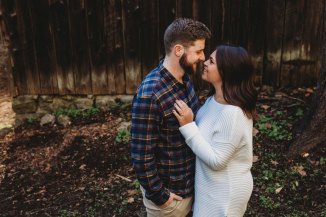 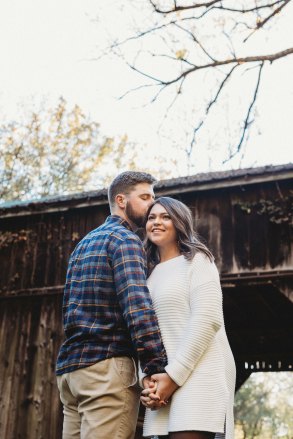 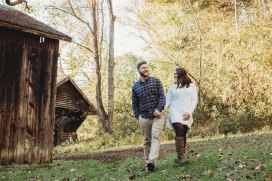 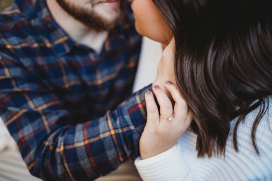 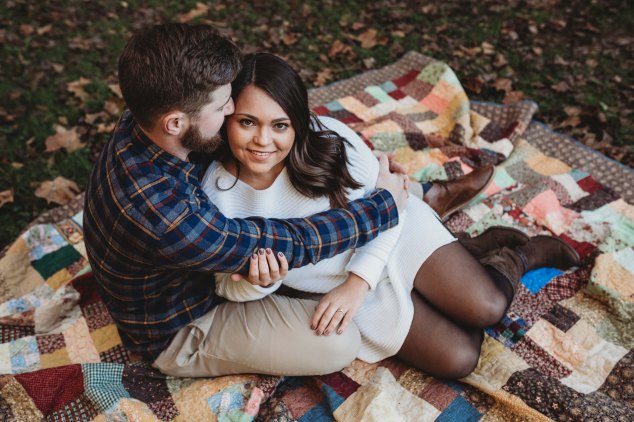 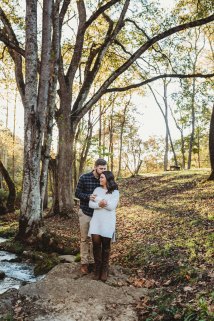 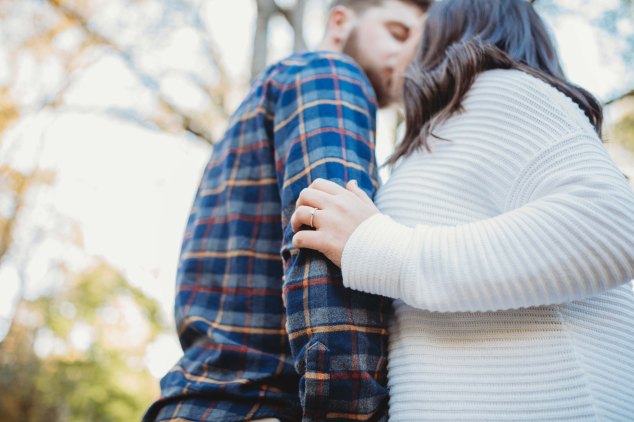 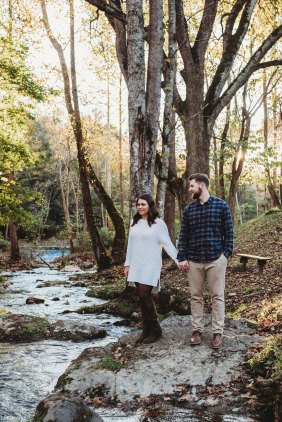 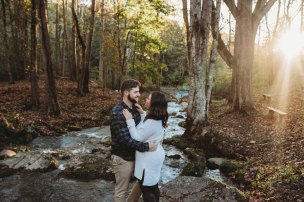 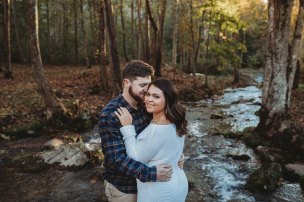 Jacob and Abbigale are too cute for words during their engagement session and this venue was magic. Can it be summer so I can capture their wedding already? The Abingdon Winery is so beautiful and the light there was magical for this session. I loved walking around this venue with these two getting to get to know them and their story.

Next time I think we will follow Jacobs lead since he was able to find the easy path to get down to the creek while Abbigale and I scaled down the rocky hill. On the bright side I told Abbigale It’s better to learn it the hard way because we would remember the right way on her wedding day!

They laughed and snuggled and there were times I just wanted to stop and stare because they were so sweet and lost in the moment. To top it off the beautiful glow around this was something out of a dream. I don’t ever want to rush time because it already goes so quickly but I cannot wait until June to spend the day with these two on their wedding day. 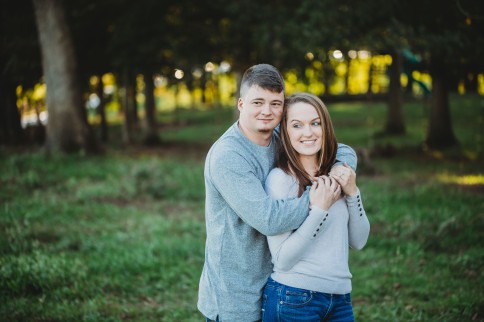 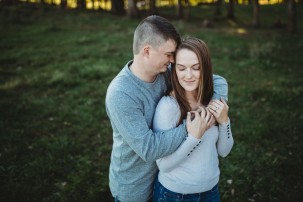 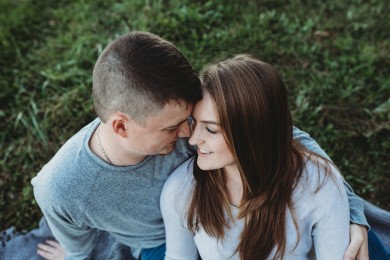 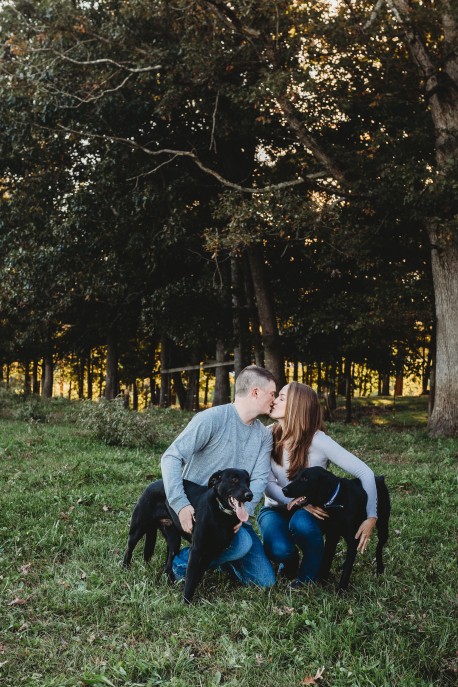 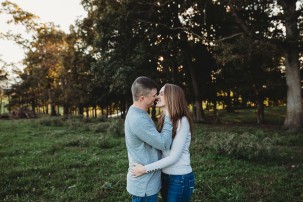 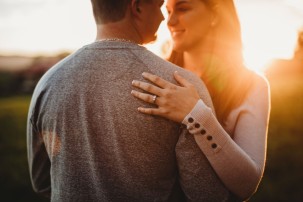 The sweetest couple, a gorgeous sunset and 2 adorable dogs made for a perfect engagement session.  I was lucky enough to get to wander around this beautiful farm in Rural Retreat with John and Taylor.

I absolutely love engagement sessions because they allow couples a chance to get comfortable with me behind the camera. My favorite part is that by the end of the session they feel comfortable enough to truely laugh, and be themselves in front of me. Getting to that point is the key to telling their love story on their wedding day and I will do whatever it takes to make them laugh and have fun at their sessions.

Thank you for trusting me to tell your love story next year. I cannot wait to be a part of your big day.